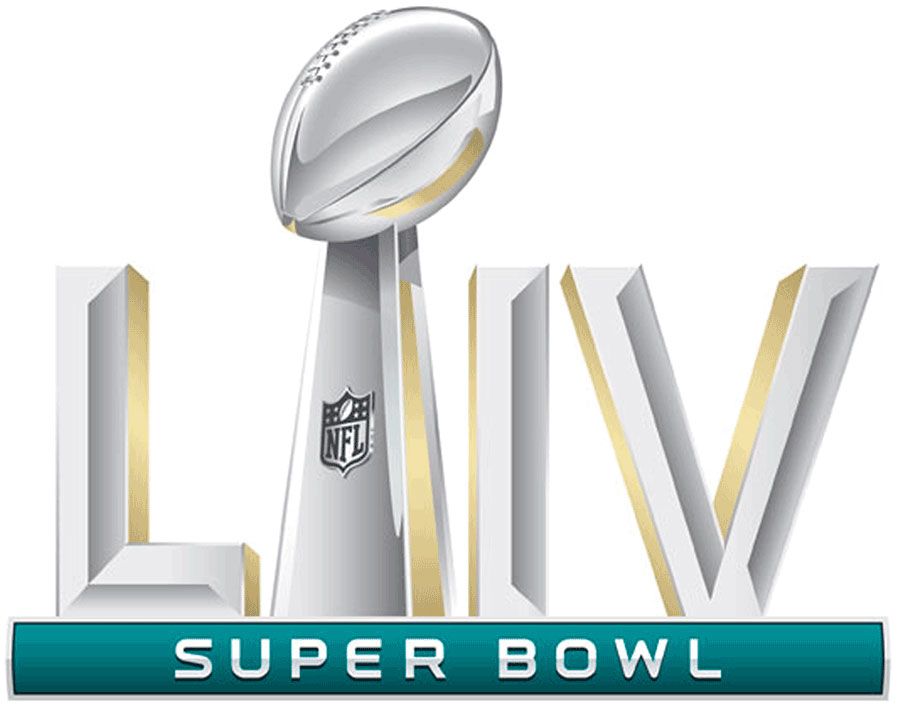 Excited for the Super Bowl but didn’t want to watch 17 weeks of the season? Going to a Super Bowl party and don’t want to feel clueless as to what’s happening? Never fear! We at the Royal Banner sports section have got you covered when it comes to the big game. In this quick report, we’ll catch you up on everything you missed with these two teams this season, as well as a few of our predictions for how it will all play out.

Smooth ride in Arrowhead: The Chiefs finished the 2020 regular season with a 14-2 record. Led by superstar quarterback Patrick Mahomes and a stellar coaching staff, the Chiefs were favorites to win the big game again. After managing to avoid major injuries, covid scares, and other obstacles, it’s no surprise to anyone to see the Chiefs in the Super Bowl for the second straight year.

Choppy waters in Tampa: The Buccaneers ended 2020 with a 12-4 record. As soon as Tampa Bay added Tom Brady to their roster in the offseason, expectations were sky high. Despite some early issues with chemistry and a couple of very uninspiring losses, the Bucs managed to get into the playoffs as the fifth seed. Tom Brady then led the Bucs in the stomping of two all time greats; the Saints and Drew Brees in the Divisional Round, and the Packers and Aaron Rodgers in the Conference Championship.

Aidan’s Prediction: As long as the Mahomes can avoid the Bucs pass rush behind his tattered offensive line, the Chiefs shouldn’t have any problems winning this game, but that is a huge “if”. The Chiefs offensive line hasn’t been good all year and after the loss of OT Eric Fisher in the previous game. If the Bucs can get pressure on Mahomes while keeping him in the pocket to lessen the impact of his off script plays, they may allow their offense to hold off the Chiefs for long enough. I think Mahomes and Co will manage to avoid the Bucs rush and keep this game relatively in hand. Either way this should be a great Super Bowl. Score:  KC 37- TB 28

Colin’s Prediction: We saw the high flying Chiefs offense brought down to Earth (for the most part) due to a stout opposing pass rush during the previous few playoff games, and that’s going to be the key if this Tampa bay team wants a shot. Heading into the game they’re already at an advantage due to Pro-Bowl OT Eric Fisher missing the game after suffering a torn Achilles in the AFC Championship. The strength of the Buccaneers’ defense lies in their defensive line and LB core, so as long as the secondary can contain speedsters like Hill and Hardman, they should be able to keep this game competitive– which is the best you can hope for against this team. On the flip side of the ball, we’ll see Tom Brady playing in the Superbowl, which might be the first normal thing to occur in 2021. If the Bucs are able to run the ball as effectively as they have throughout this playoff run and keep the turnovers extremely limited, I think they’ll have just enough help from the defense to get them over the hump. Final score prediction: TB 31-KC 27.

Cam’s Prediction: This game will solely be a question of if the Bucs defense can in any way slow down the superpowered Chiefs offense. If they can, this game could definitely be competitive, if not, this will be Mahomes’s second championship, regardless of how Brady plays. Final score prediction: TB 24-KC 37

Schools Prediction: When polled to determine who they thought would win the Super Bowl, 56% of students (785 people) chose the Kansas City Chiefs to win, over the 44% (611 students) who chose Tampa Bay.