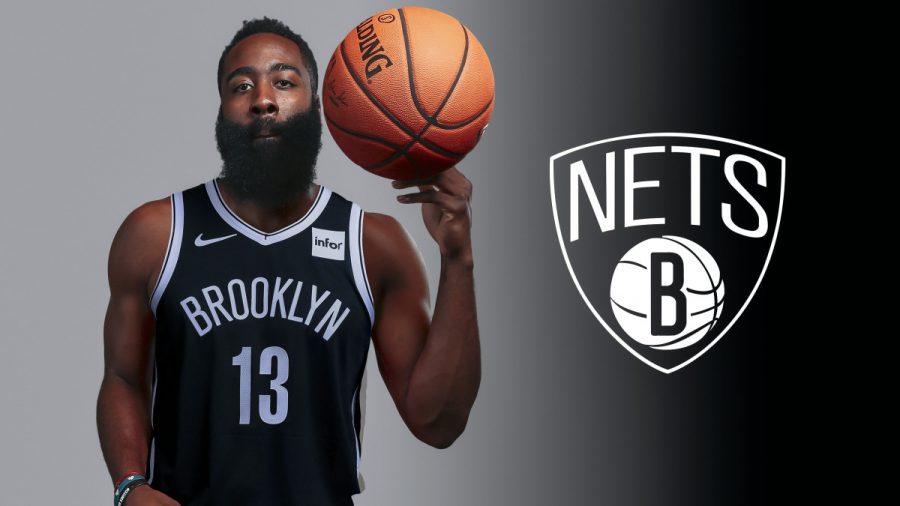 James Harden, the NBA’s leading scorer for the 2019-2020 season, has been traded from the Houston Rockets to the Brooklyn Nets. But this 4-team megadeal involves more than just Harden, and sets up one of the greatest single-team trios in NBA history.

The Houston Rockets traded James Harden to the Brookly Nets on January 13. In return, they received guard Caris LeVert, forward Rodion Kurucs, three first round draft picks, and four first round pick swaps from Brooklyn. The Nets also sent high-performing center Jarett Allen and forward Taurean Prince to the Cleveland Cavaliers, who gave guard Dante Exum to Houston. The Rockets then traded Caris LeVert and a second round trade pick to the Indiana Pacers in exchange for Victor Oladipo.

James Harden was the top scorer last season, making it the third time he has done so, winning the award for both the 2019 and 2018 seasons. He is a 1-time league MVP and an 8-time all star, and is currently ranked #1 at his position.

Victor Oladipo: The 2nd overall pick in the 2013 draft. He spent the 2018-2019 season out with an injury but played in the latter half of the 2019-2020 season and averaged 20 points per game, becoming the star player on the Indiana team.

Dante Exum: The bench role player averaged 4 points per game and 3 rebounds. He has yet to play for Houston.

Jarrett Allen: Was the defensive star and center for the Nets prior to the trade, and averaged 11 points and 1.6 blocks per game.

Taurean Prince: Has been averaging 9 points per game on 40% shooting and 40.9% shooting for threes.

Caris LeVert: Has not yet played for the Pacers after undergoing kidney surgery. He averaged 18.5 points per game for Brooklyn on 43.5% shooting. It is unknown whether he will return to action this season, although he has appeared at practices.

What does this mean?

The Nets roster now features Kevin Durant, Kyrie Irving and James Harden. Durant is a 2-time MVP, 1-time rookie of the year and recently led the Golden State Warriors to a championship against LeBron James and the Cleveland Cavaliers. One of the best players in the league and of his generation, Durant has been averaging near 30 points per game on the Nets. After sitting out the 2019-2020 season due to a torn achilles, he has come back to be the driving force of the Brooklyn team, alongside Kyrie Irving. Irving is a 6-time all star and and 1-time all star MVP, and won a championship alongside the aforementioned LeBron James-powered Cavaliers. Irving specializes in outside shooting and mid-range shot creation, and averaged 27 points a game last season on the Nets, along with 40% three-point shooting.

So, the Nets already had a packed roster from an offensive standpoint. But the addition of the most recent NBA scoring leader, James Harden, takes the trio to a whole new level. The combination of the three offensive threats instantly puts them up in the ranks of the Micheal Jordan – Scottie Pippin – Dennis Rodman combination and the LeBron James – Dwayne Wade – Chris Bosh Miami team from 2010-2014. The three players in Brooklyn have an all-time combined average of 74.7 points, one of the highest averages of any NBA trio ever. All players have been doing well so far on the Nets, with Harden already having 4 triple doubles. And while the team as a whole has had a below-expected start to the season, head coach Steve Nash is ready to combine scoring forces and use each players’ strength to their advantage.