“Gran Hotel” is Back on Netflix 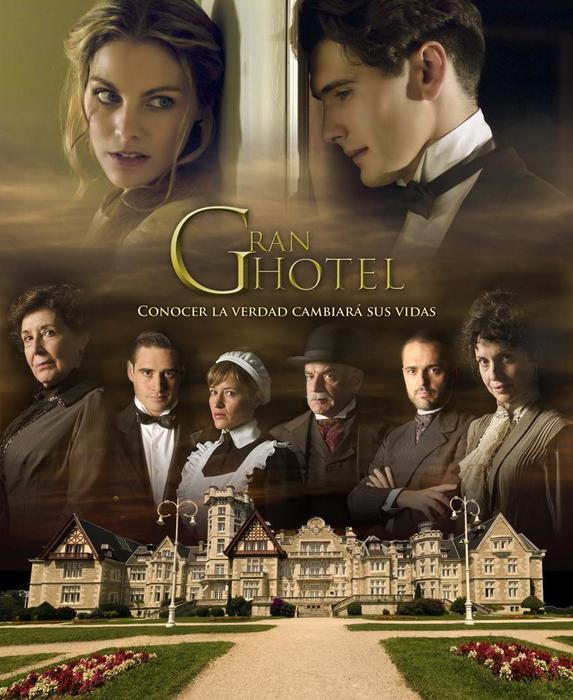 As of January 2018, “Gran Hotel” was put back on Netflix, and students have rejoiced at the famed Spanish drama’s return. The show had been off the streaming service for almost a year.

“It’s as if my life has become that much brighter. I don’t have to sit through weeks and weeks of class without Gran Hotel,” said Junior Alexandra Vallien.

Teachers play the popular Soap Opera once every two weeks, and the disc version of seasons one and two were purchased to cope with the mass hysteria that occured when Netflix took the show down.

“I can finally breathe easy again,” said Spanish teacher Señora Weynora. “Ever since last January, I’ve been worried about who would come to my door, demanding the next episode or in the worst cases, the rest of the show itself.”

As senior Jeffery Olmedo said,  “This is one of the greatest days of my life. I mean…it’s just too wonderful to comprehend.”